To do our part during this period of social distancing, we will be assembling a bi-weekly digest of online programs, resources, and diversions.

Our At Home newsletter and video series felt ready for a change. We've been home long enough. Starting today, we become: The Roosevelt Story

The Last Mission – FDR, Ibn Saud and the Question of Israel 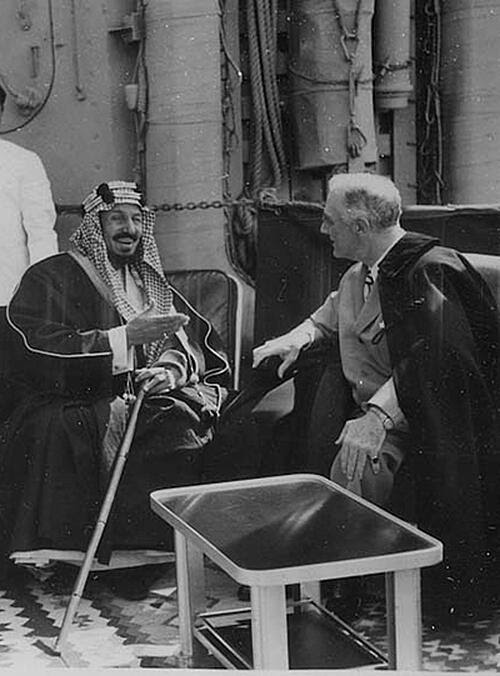 A rebroadcast from the 2021 Morgenthau Holocaust Collections Project Conference (1 hour and 20 minutes). 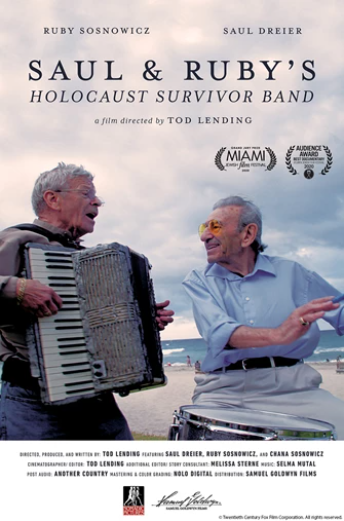 After retirement, Holocaust survivors Saul Dreier and Reuwen Sosnowicz form a klezmer band and perform around the world in memory of those who perished. An International Holocaust Remembrance Day film screening. 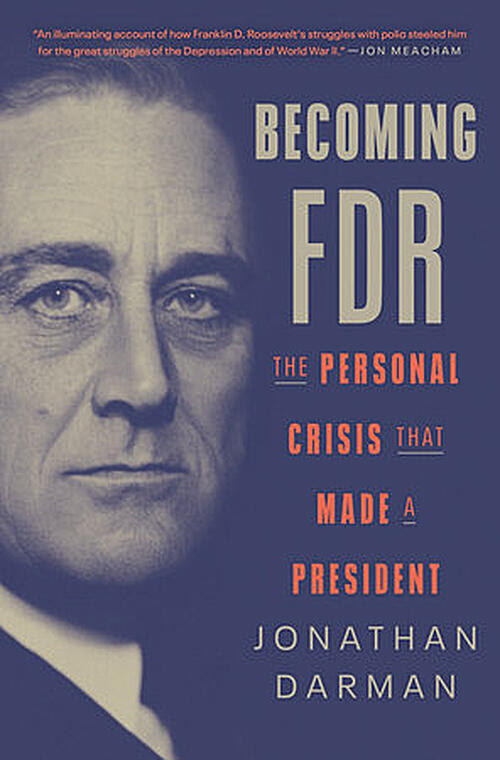 Journalist and historian Jonathan Darman examines how midlife infection from the polio virus upended Franklin Roosevelt's life, transformed his character, and created his powers as an inspiring and compassionate leader. Book signing to follow.

America’s Civic Holidays: More Than a Monday Off 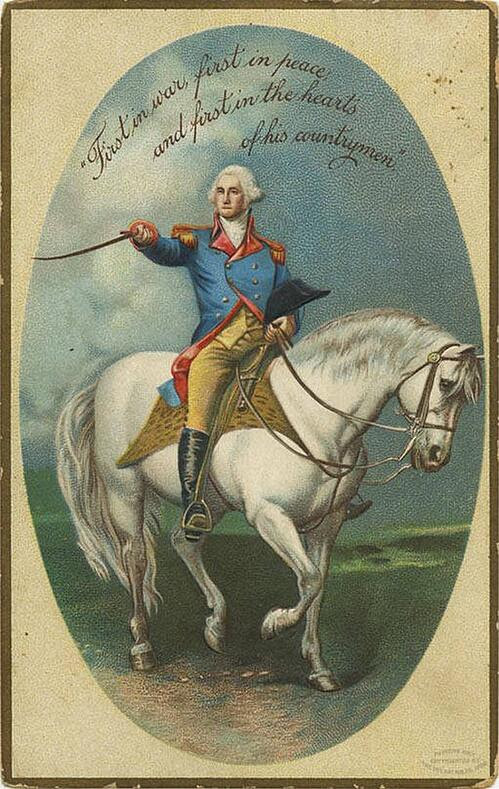 Our Federal holidays mean so much more than the Bar-B-Qs and discount sales that have come to mark their celebration. FDR Library Education Specialist Jeffrey Urbin discusses the origins and importance of some of our most enjoyed, yet misunderstood, Civic Holidays.

You're Invited to FDR's Birthday 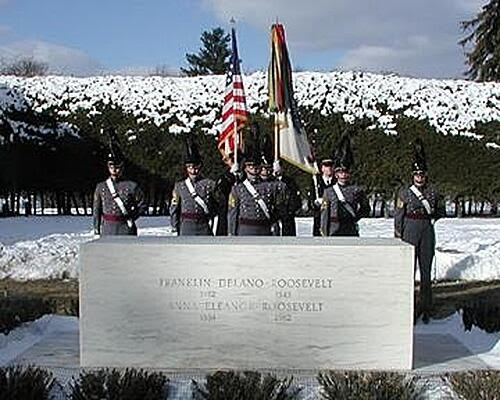 The National Park Service will hold a Rose Garden Ceremony to commemorate Franklin Roosevelt's Birthday. Following the ceremony, the FDR Presidential Library will invite attendees to return to the Wallace Center for birthday cake and refreshments. Free public event. 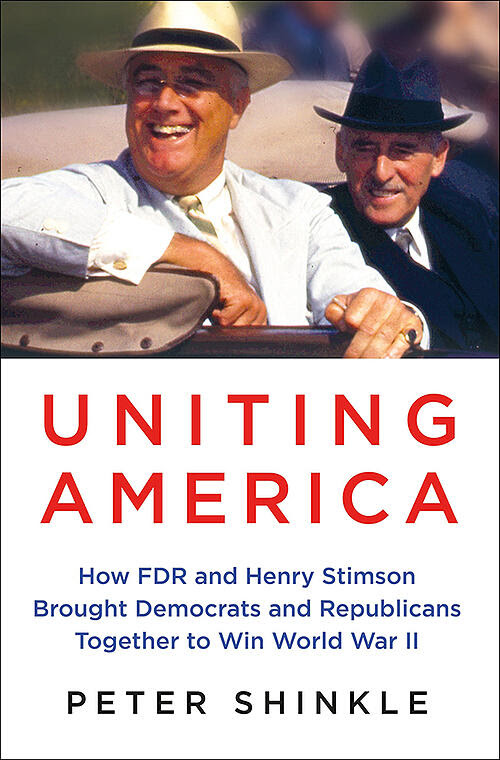 Author Peter Schinkle'e new book examines FDR's appointment of Henry Stimson to Secretary of War, and how Hoover's former Secretary of State helped forge the bipartisan relationship at the center of America’s confrontation with global fascism. 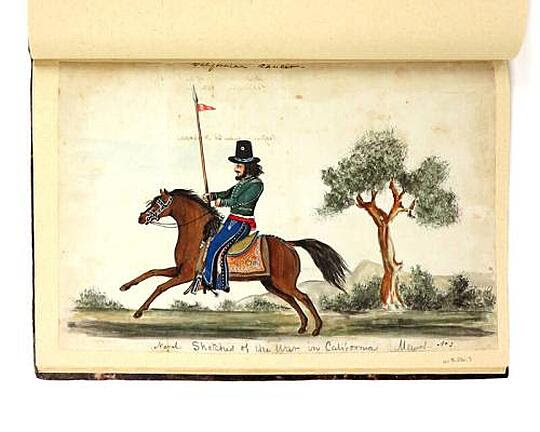 In 1930, FDR purchased this sketchbook of illustrations of the 1840s war with Mexico by William H. Meyers. "The very dearth of adequate contemporary literature adds much to the historical value of Gunner Meyers’ brush."

Mrs. Roosevelt and the PTA» 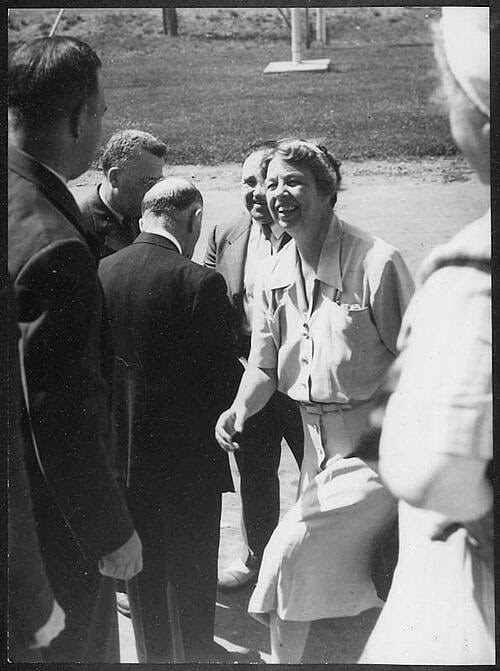 In her January 24, 1956, My Day column, Eleanor Roosevelt would write, "I feel that the PTA is one of the most important organizations in the country, primarily because it can wield the greatest influence on our future because of its close touch with the children of our country."