Register for an event below.

For more information about upcoming public programs and events call Cliff Laube at (845) 486-7745 or email clifford.laube@nara.gov.

Sign up for our email bulletin of news and events.

We're sorry. Due to the coronavirus public health emergency, onsite Library programs have been cancelled. For information on our regular digital programming visit: www.fdrlibrary.org/at-home-with-the-roosevelts.

Premieres on Facebook and YouTube
Researcher Spotlight: Writing FDR
Dr. Christopher Brockman talks with Kirsten Carter, Head of the FDR Library's Archives, about his study of historical letters to FDR from the people of the United States. Brockman explores a vast array of public reactions to Fireside Chats and shares a digital tool he created to visualize them: Visit Writing FDR 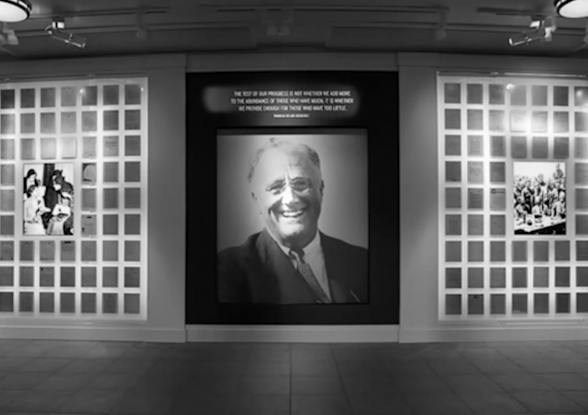 4:00 p.m. YouTube
David Levering Lewis
The Improbable Wendell Willkie: The Businessman Who Saved the Republican Party and His Country, and Conceived a New World Order

6:00 p.m. YouTube
Howard Blum
Night of the Assassins: The Untold Story of Hitler's Plot to Kill FDR, Churchill, and Stalin 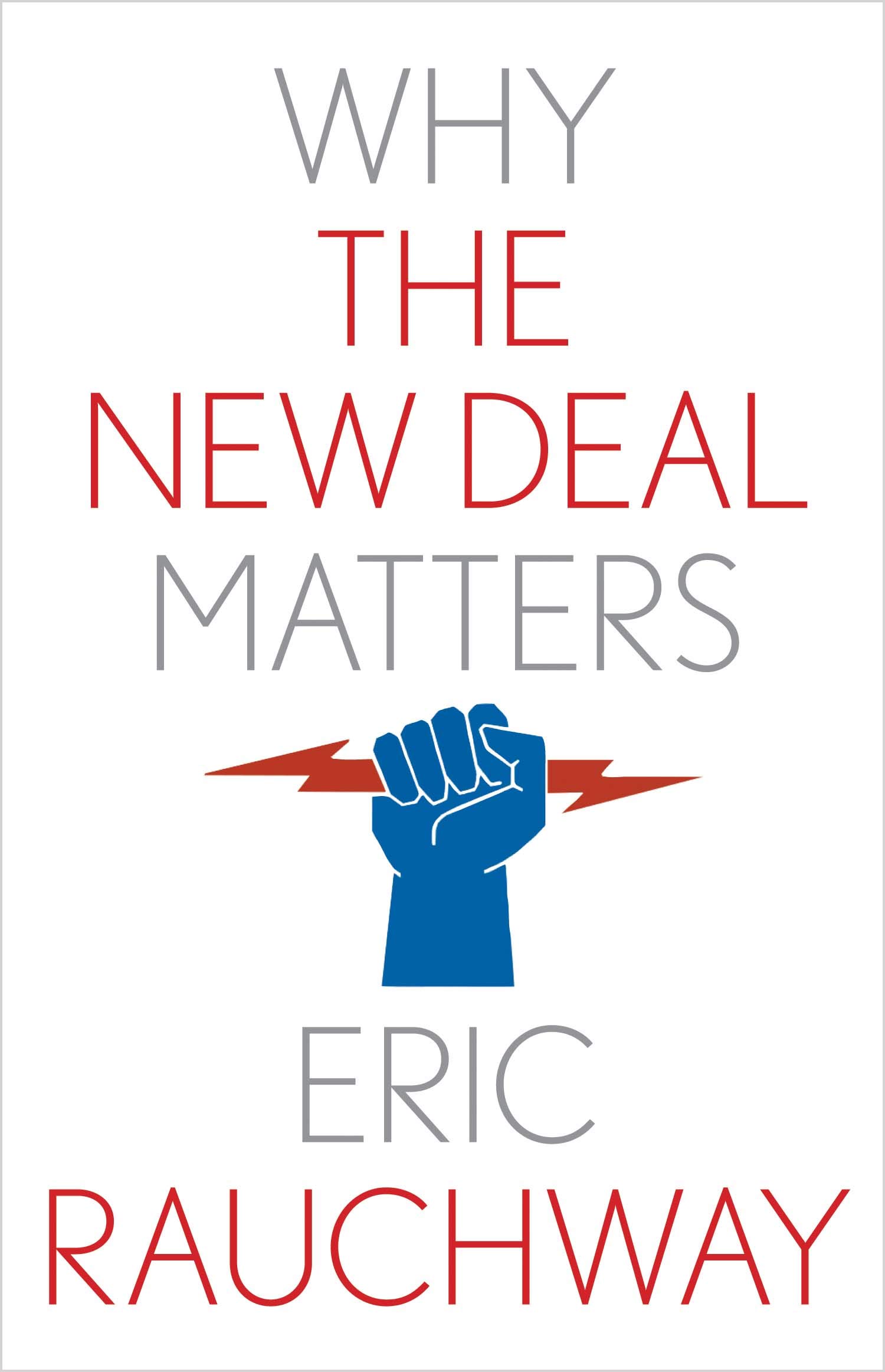 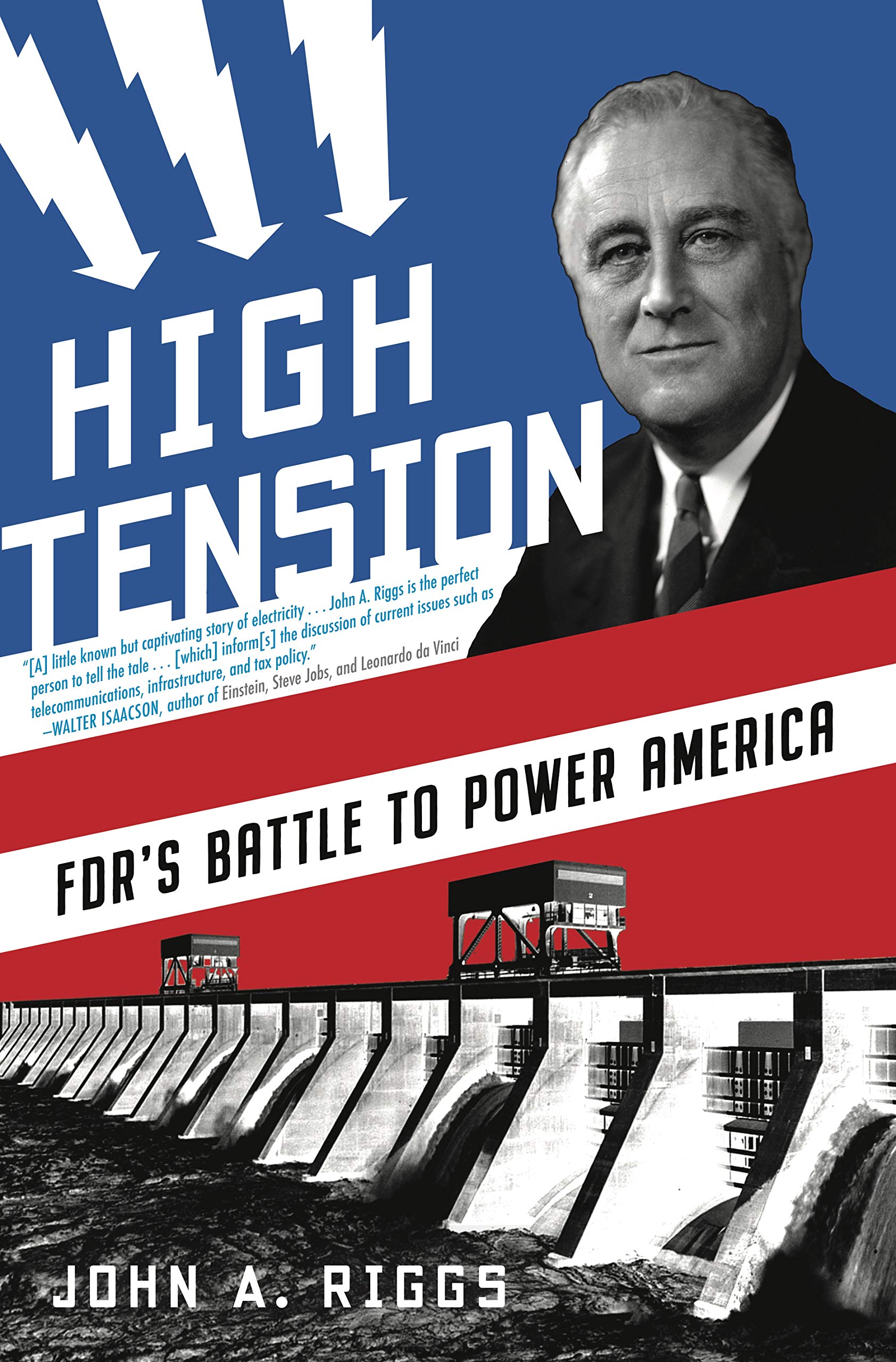 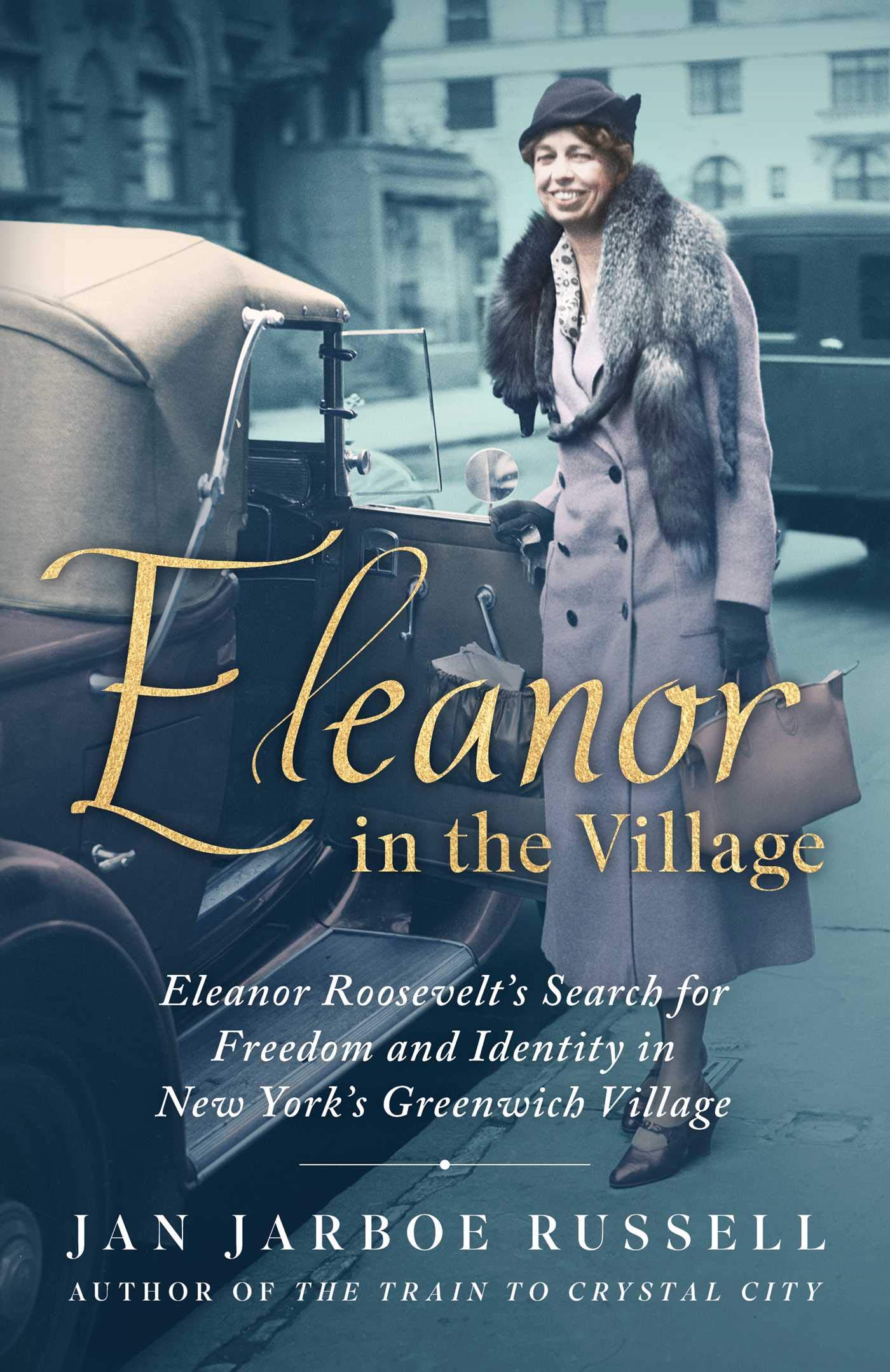 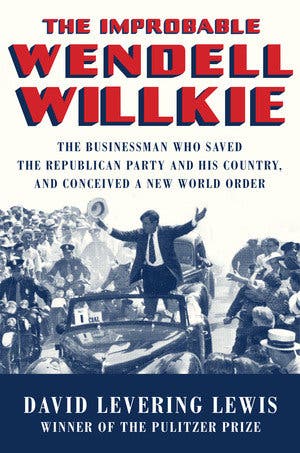 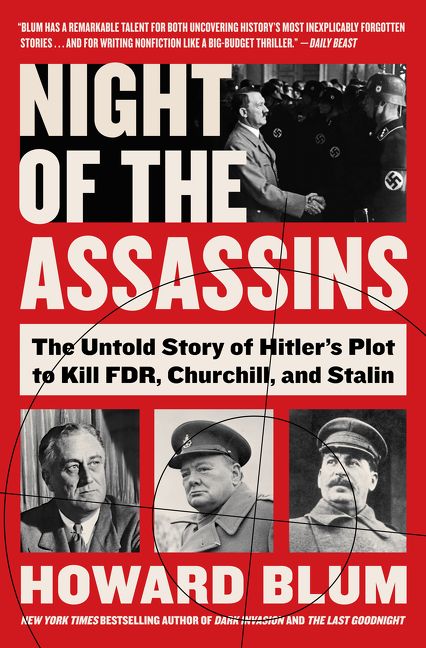 The Trustees of the Franklin D. Roosevelt Presidential Library and Museum and the Roosevelt Institute invite you to join them for the FRANKLIN AND ELEANOR ROOSEVELT HUDSON VALLEY VISION AWARD CEREMONY honoring Bernard Handel Date/Time TBD. Handel is being recognized for his efforts to improve the future of the Hudson Valley that have resulted in new innovations, creative solutions and an enhanced quality of life for all. FDR Presidential Library. Proceeds support the FDR Library.