Put On A Play

Put On A Play 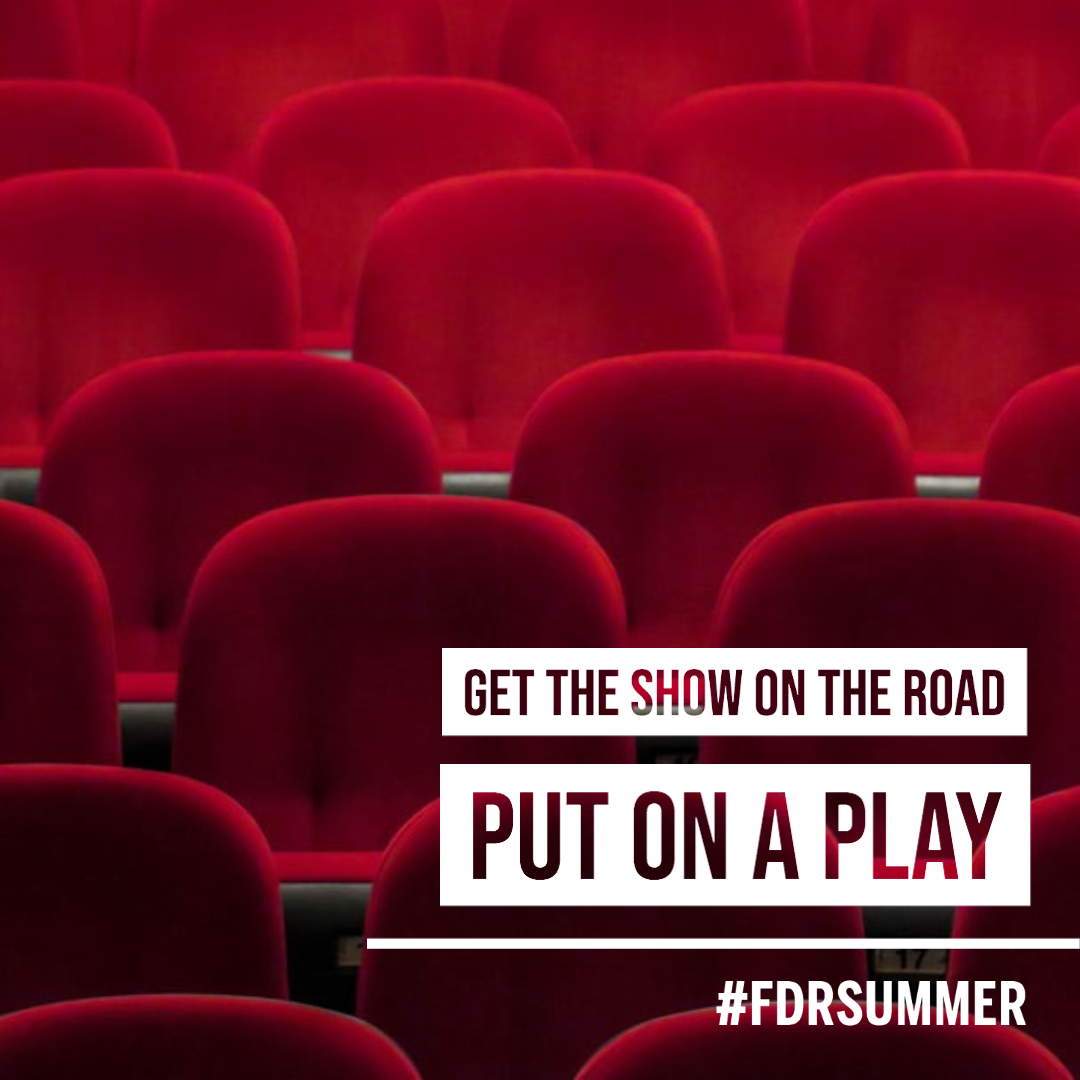 FDR created a series of programs called the New Deal to put people back to work. One of the programs, called Federal Project One, hired writers, directors, musicians and actors to put on plays and performances. Their work helped to lift the spirits of the audiences they performed for while giving them some much needed income.

Download the official certificate to keep track of your achievements.

It is impossible to calculate the exact number of performances put on by the work of Federal One artists during the Great Depression, but we do know it employed over 13,000 artists and was active in 31 of the 48 states.

The Federal One Theater Project was directed on the national level by a college drama professor named Hallie Flanagan. From which of these colleges was she recruited to head the program?