FDR and the Wagner Act

"A Better Relationship Between Management and Labor"

At the beginning of the New Deal, President Franklin D. Roosevelt and his Labor Secretary, Frances Perkins, steered a progressive middle course in labor relations. They and many of their advisers believed that if laws and regulations could be put in place that improved workplace conditions and increased wages, then workers would not need unions. This idea was a guiding principle in the National Industrial Recovery Act that sought to bring management, labor, and consumers together to create industrial codes that produced goods at a fair price, under fair working conditions, and resulted in a fair profit.

But although the NIRA included a provision known as Section 7a that guaranteed workers the right of collective bargaining, factory owners regularly broke strikes or set up alternate “company unions” that they asserted satisfied the requirements of Section 7a. In an effort to resolve the growing labor crisis, a National Labor Relations Board was established in 1934, but it was administratively weak and had little enforcement power. When the NIRA was finally struck down by the Supreme Court in May 1935 based on the unconstitutionality of the industrial codes, only the weak Section 7a remained. 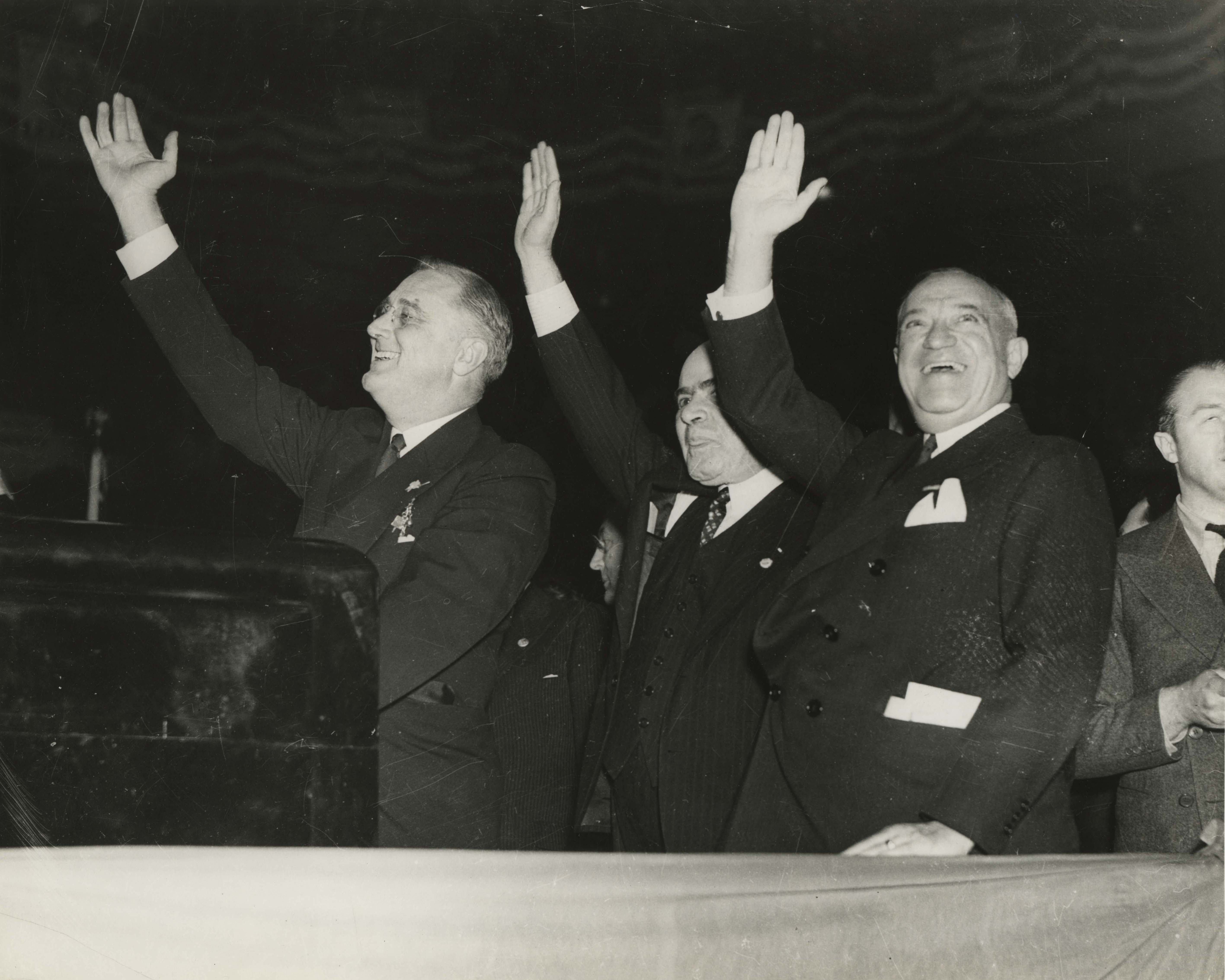 Enter United States Senator Robert F. Wagner of New York. Wagner was a German immigrant who had come to the United States at the age of nine, he attended the New York City public schools, worked his way through college and law school, and became active in local Democratic politics. He distinguished himself by opposing corruption and fighting for social legislation to aid his low-income constituents. He soon became a well respected state legislator, and was -- along with Smith and Frances Perkins -- part of the team that investigated the Triangle Shirtwaist Factory Fire of 1911. Elected to the United States Senate in 1926, he was reelected three times before resigning in 1949 due to ill health.

Wagner deeply believed in the New Deal’s goal to provide economic security to lower-income groups. He was an early supporter of public housing, public works programs, unemployment insurance, and the Social Security Act. As historian Anthony Badger has noted, “running through all Wagner’s thinking was not just concern for social justice but also a conviction that the American economy could not operate at its fullest capacity unless mass purchasing power was guaranteed by government spending, welfare benefits, and the protection of workers’ rights.” And so Wagner took up the cause to improve upon the foundation laid by Section 7a of the NIRA.

The National Labor Relations Act of 1935 is the product of his efforts, and as a result, it is the law most closely associated with his name. The Wagner Act not only restated the Section 7a right of workers to collective bargaining, it established a new independent National Labor Relations Board with real enforcement powers to protect this right. Under the new law, employee union elections were certified by the NLRB and were based on majority rule and exclusive representation. The so-called “company unions” previously used by management to flout collective bargaining rights were outlawed, as were other unfair labor practice such as blacklisting, strike-breaking, and discriminatory firings. The NLRB was empowered to hold hearings and compel compliance by management.

When FDR signed the National Labor Relations Act (Wagner Act) into law on July 5, 1935, he declared:

“A better relationship between labor and management is the high purpose of this Act. By assuring the employees the right of collective bargaining it fosters the development of the employment contract on a sound and equitable basis. By providing an orderly procedure for determining who is entitled to represent the employees, it aims to remove one of the chief causes of wasteful economic strife. By preventing practices which tend to destroy the independence of labor, it seeks, for every worker within its scope, that freedom of choice and action which is justly his.”

Because of the Wagner Act, union membership increased dramatically throughout the 1930s, and by 1940 there were nearly 9 million union members in the United States. The system of orderly industrial relations that the Wagner Act helped to create led to an era of unprecedented productivity, improved working conditions, and increased wages and benefits. Today, the Wagner Act stands as a testament to the reform efforts of the New Deal and to the tenacity of Senator Robert Wagner in guiding the bill through Congress so that it could be signed into law by President Roosevelt.

More About FDR and Labor