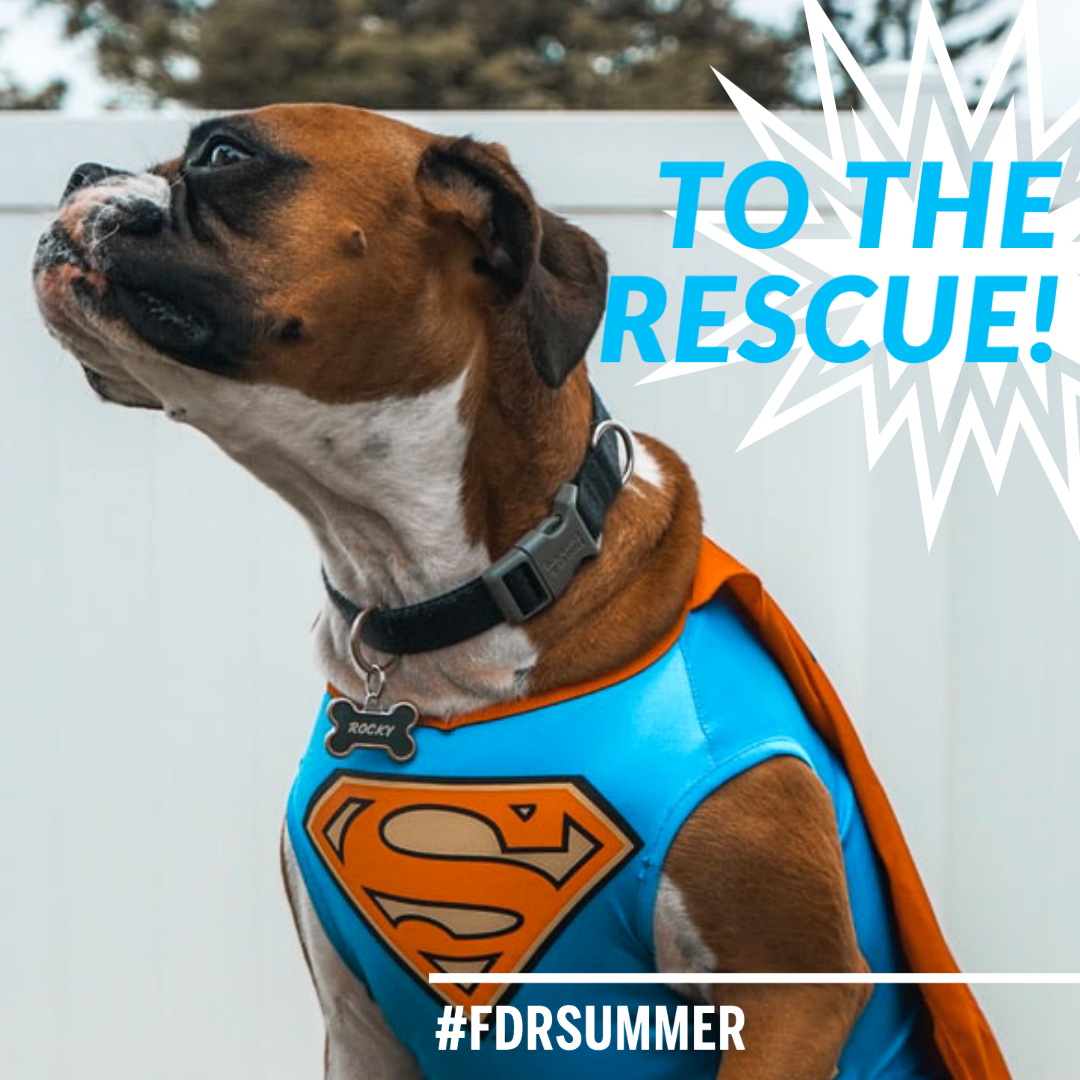 To many people in their time and since, Franklin and Eleanor Roosevelt were heroes. Together they helped the country through the difficult years of the Great Depression and World War II. To combat the difficulties of the Great Depression, FDR created a set of programs called the New Deal. Like a DC or Marvel superhero, each program was designed with special powers to battle a particular challenge.

Download the official certificate to keep track of your achievements.

Just like many superheroes FDR actually sometimes wore a cape! It was a very distinctive Naval Cape that kept him warm and toasty during inspection tours of ships during World War II. It is part of our museum’s collection, but is not currently on display. 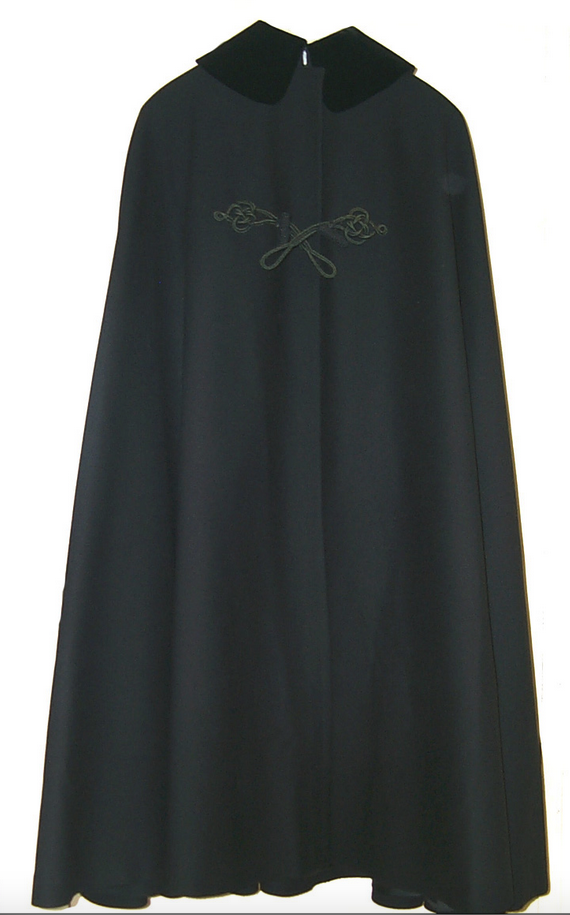 Which superhero first appeared in March, 1941, socking Adolph Hitler while defending himself with a shield?