On December 8, 1942, the National Gallery of Art at the Smithsonian Institution contacted President Roosevelt. They asked him to support a plan for “the creation of an organization [. . .] for the protection and conservation of works of art and of artistic or historic monuments and records in Europe, and to aid in salvaging and returning to, or compensating in kind, the lawful owners of such objects which have been appropriated by the Axis powers or by individuals acting with their authority or consent.”

This plan led to the establishment of the American Commission for the Protection and Salvage of Artistic and Historic Monuments in Europe, set up by the State Department and approved by President Roosevelt on June 23, 1943. Members of the Commission were experts drawn from various libraries and museums, including the Library of Congress and the National Gallery of Art. Justice Owen Roberts of the Supreme Court was selected to head the group, and as a result it was sometimes referred to as the “Roberts Commission.” 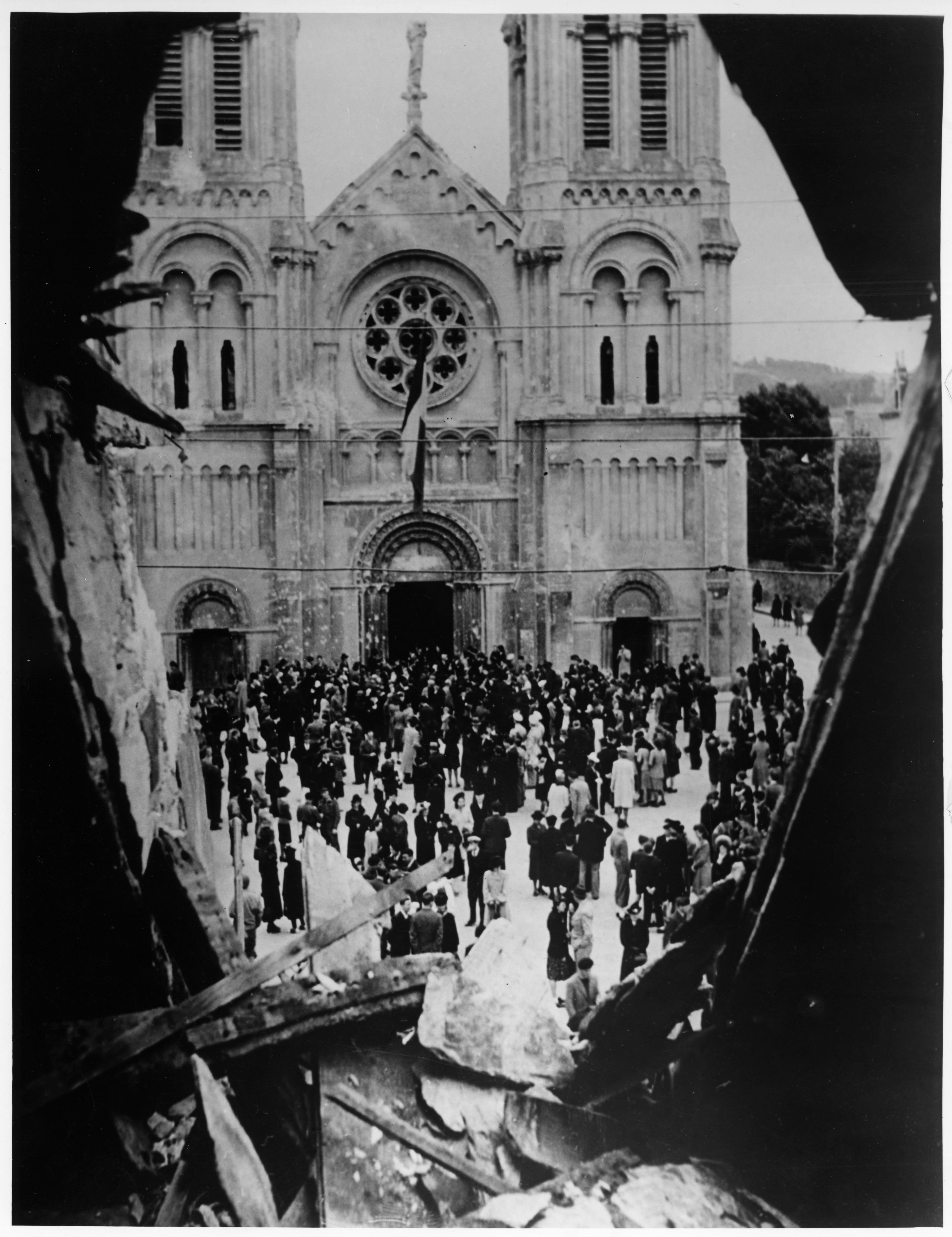 Mission to Save Threatened Archives

In a letter to President Roosevelt, Shipman described his new position, saying, “It would be my job to survey the problem relative to records and archives in this theater and to organize plans to preserve, salvage and make available important records for use in the continued administration and future reconstruction of the area and to preserve cultural materials.”

Shipman would be responsible for the protection and preservation of Italian archives, a job very similar to his duties as director of the Library, where it was his mission to protect and preserve the documents left in the Library’s care.

Roosevelt granted Shipman leave from the Library and the Director soon began his tenure as Temporary Archives Advisor to the Monuments, Fine Arts and Archives Subcommission of the Allied Control Commission. Members of this Commission are now famously referred to as “Monuments Men.” Shipman left Washington, D. C. on March 17, 1944. He flew to Naples, Italy where he spent the next month meeting military personnel and getting his orders. 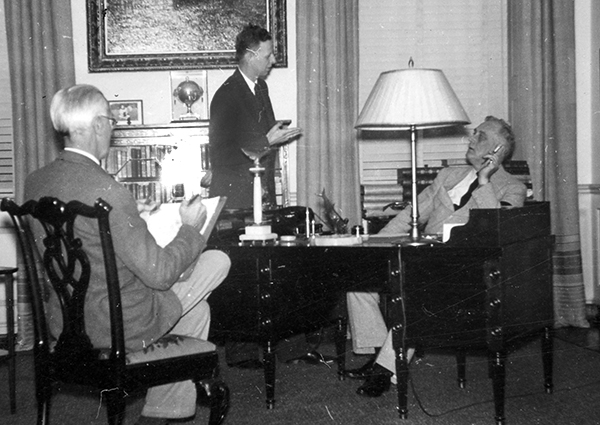 From April 18 to May 4, Shipman travelled through Occupied Italy visiting archival repositories. The purpose of his mission was to help protect and preserve Italian archives and records. These materials included both the current administrative records of government and private organizations, as well as the older archives of historical and cultural value.

The United States government was interested in these records for three reasons. First, they hoped the records would contain information of value in planning military operations. Second, they wanted to make available for the Allied Military Government and the Italian Government those records and archives that were essential to the current administration and reconstruction of Italy. Finally, they hoped to safeguard that portion of the history of their civilization and culture which was recorded in the Italian archives, including church, family, and state archives dating from the Middle Ages.

Shipman and his colleagues focused on records from the second two groups, concentrating primarily on older materials likely to have significant historical and cultural value.

As Temporary Archives Advisor, Shipman worked closely with both Army and Navy intelligence services, surveying methods of preservation and how both organizations used the records to gather intelligence. He then recommended best practices for both preservation and access to the recovered archives.

During his time overseas, Shipman visited 24 cities and inspected 39 archives. He created an inventory of archives damaged or threatened by war, and made recommendations for reconstruction. After returning to America, he wrote a detailed report for President Roosevelt discussing the institutions he had visited, their condition, and any recommendations he had made.

Shipman and his colleagues saved countless records as part of the Commission. They educated the military on proper handling and preservation of archival materials, helped local archivists develop plans for reconstruction, and also made microfilm copies of hundreds of documents both for preservation and access. Shipman and the other Monuments Men assured important pieces of world history were not lost forever. 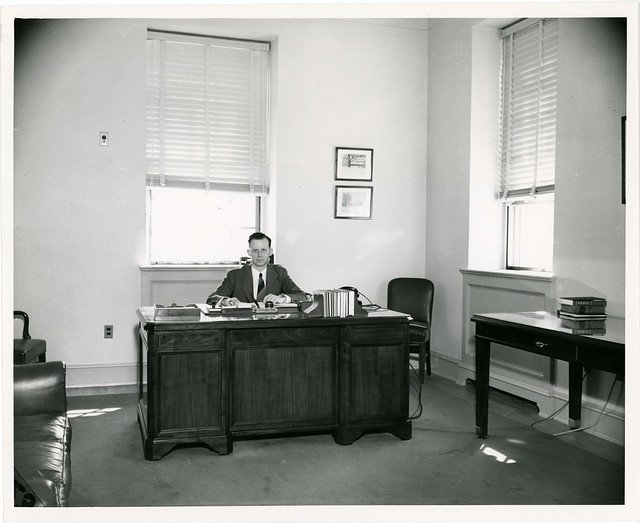 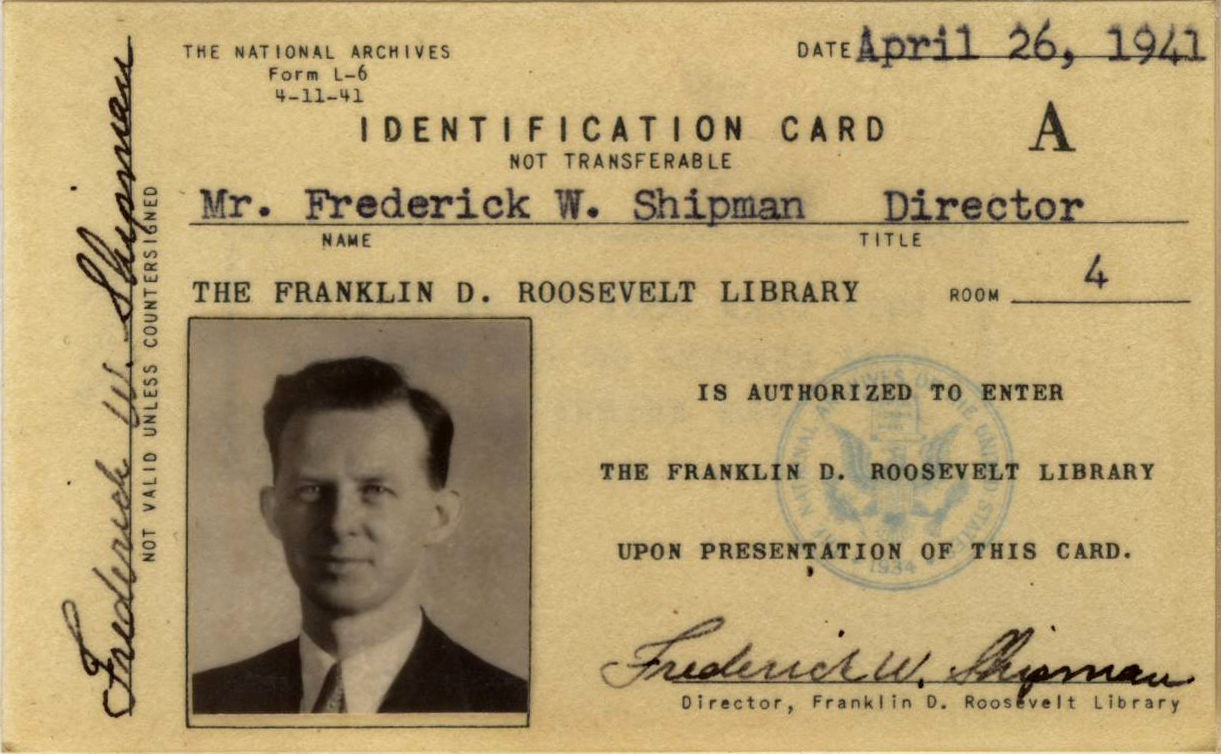