To do our part during this period of social distancing, we will be assembling a bi-weekly digest of online programs, resources, and diversions.

Our At Home newsletter and video series felt ready for a change. We've been home long enough. Starting today, we become: The Roosevelt Story 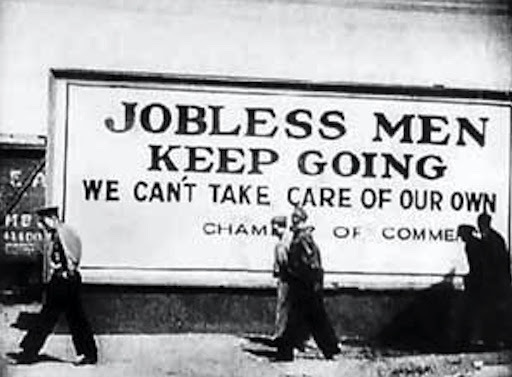 Wednesday, July 20, 2pm ET
LIVE with Q&A
YouTube»
Facebook»
Twitter»
FDR Library Education Specialist Jeffrey Urbin explores some of the creative ways people made, saved or did without money during the Great Depression.

"A Documentary History of the United States"

A Conversation with
Alexander Heffner and Brenda Wineapple
Thursday, July 21, 6pm ET
YouTube»
Facebook»
Twitter»
In an age dominated by disinformation, what are the facts about the history of the United States? In A DOCUMENTARY HISTORY OF THE UNITED STATES, Alexander Heffner revisits primary sources to tell the unvarnished history of the United States -- compiling the key documents, speeches, letters, tweets, and Supreme Court decisions. This program will be streamed the Library's official YouTube, Facebook and Twitter accounts. 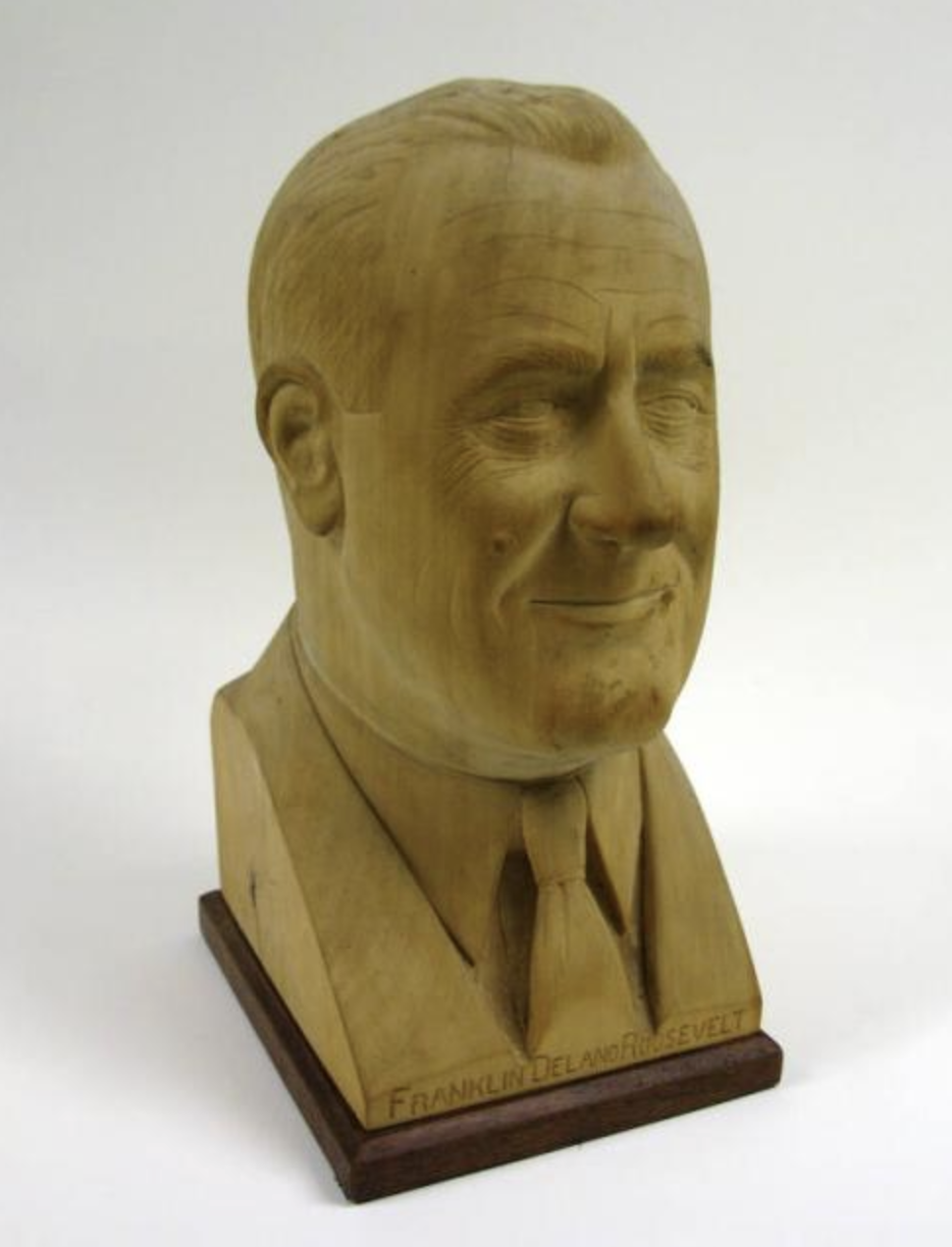 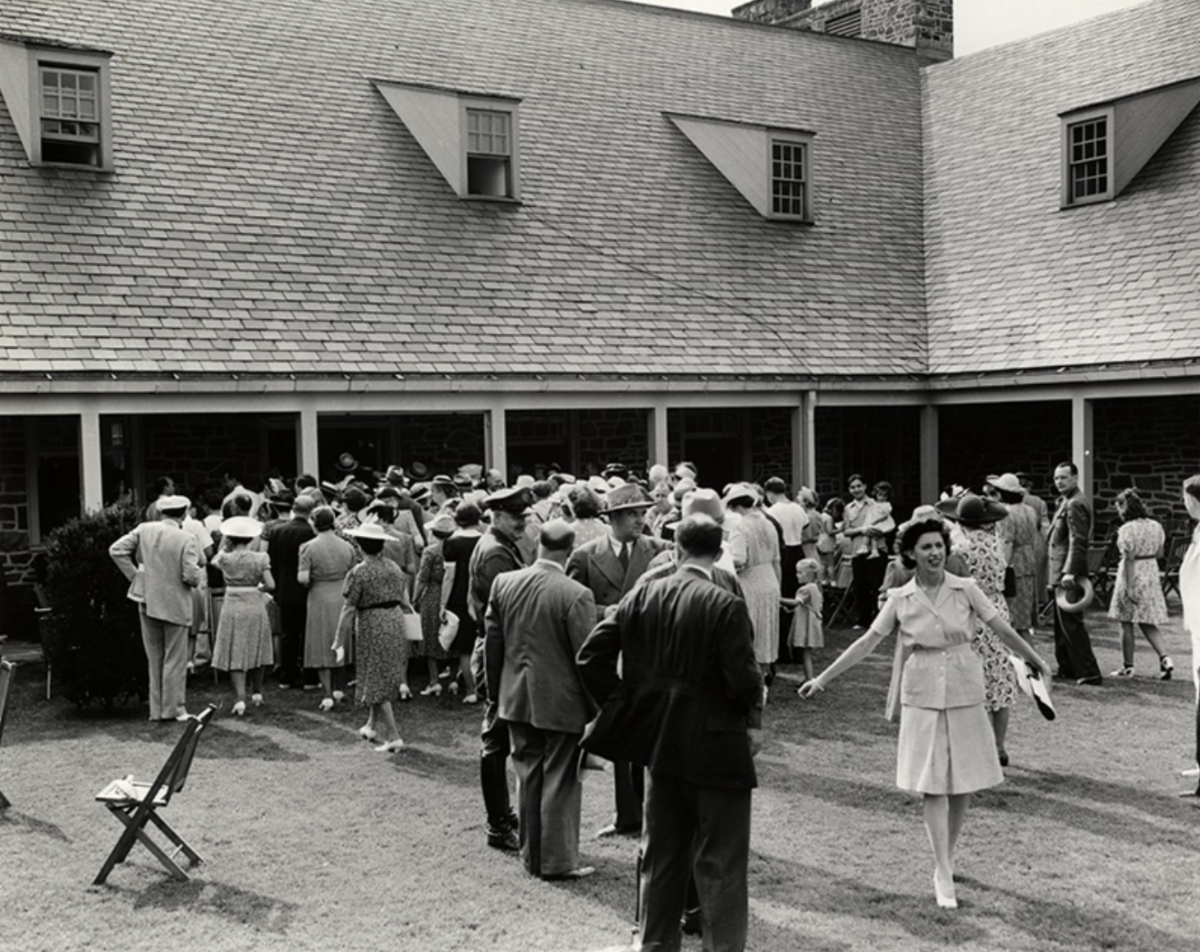 Many previous presidents donated their papers to the Library of Congress, but this was not the best fit for Roosevelt. Not only was his collection too expansive, but Roosevelt was concerned about having all of the nation's important documents housed in one place. Instead, he built a new facility on a 16 acre section of his mother's home in Hyde Park, NY.
Read more»

Video of FDR Dedicated His Library» 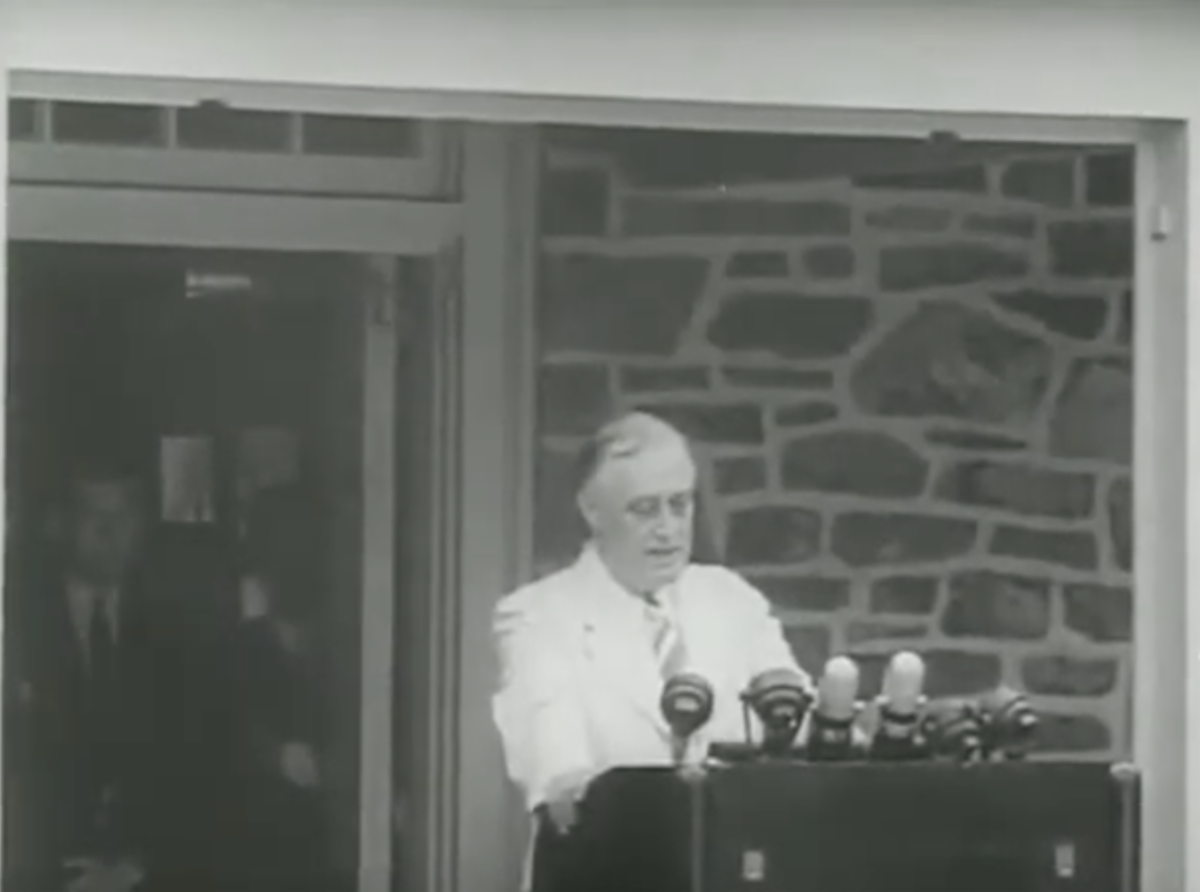 FDR Summer Activities for Youth: Explore a Nature Trail Near You» 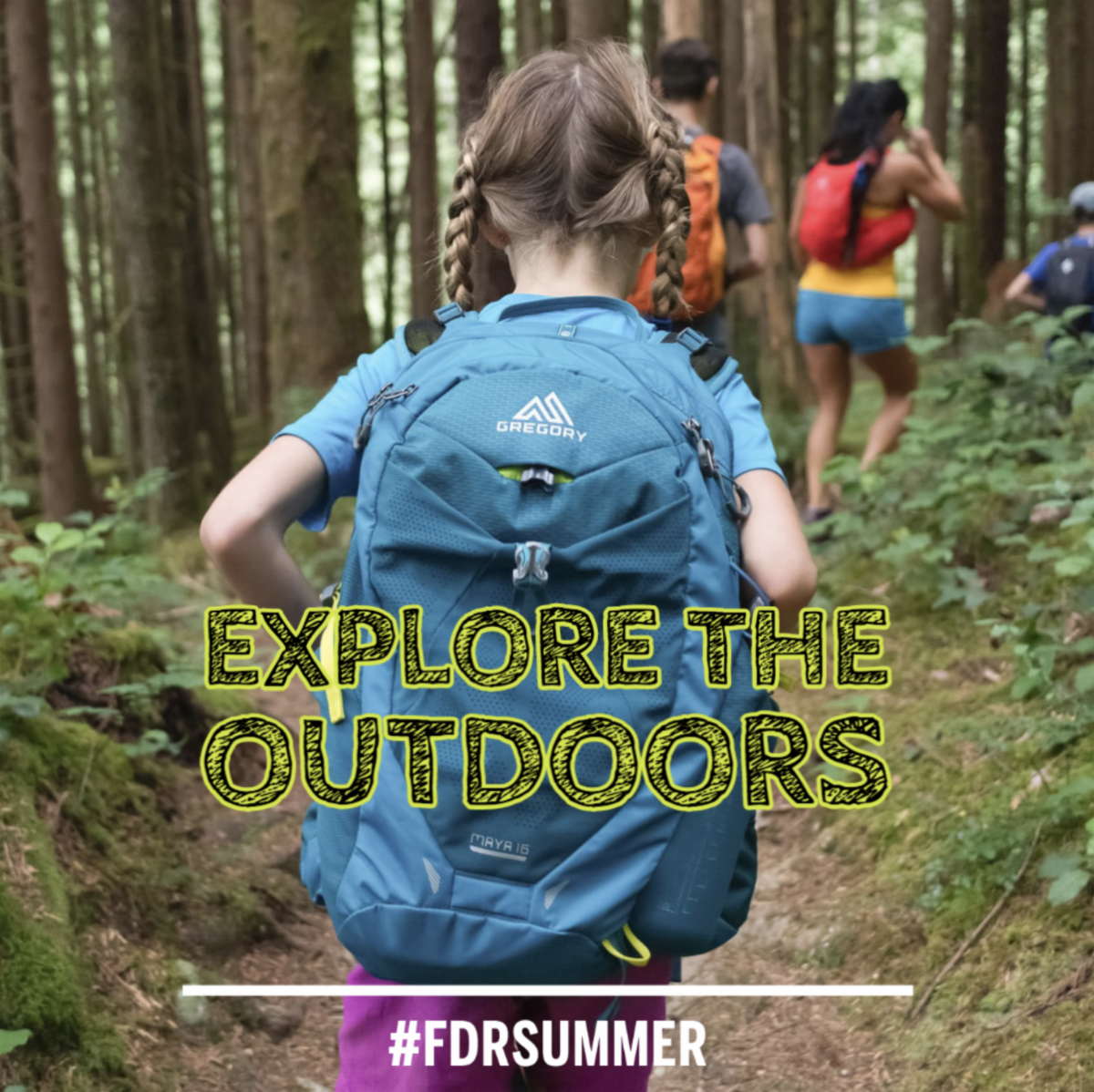 During the Great Depression FDR’s New Deal created a series of programs designed to put millions of unemployed people to work. One of his favorites was the Civilian Conservation Corps (CCC), which built recreational trails and facilities, many still in use today.

Why not explore a nature trail near you?