At Home With The Roosevelts

To do our part during this period of social distancing, we will be assembling a weekly digest of online programs, resources, and diversions.

Wednesday, Oct 21st, 2pm Facebook Premiere
Were the Roosevelts surrounded by an unexplained and mysterious aura? Decide for yourself after hearing some of the strange and unusual stories that led some people to claim that they were.
Available online»

The Most Famous Dog in America» 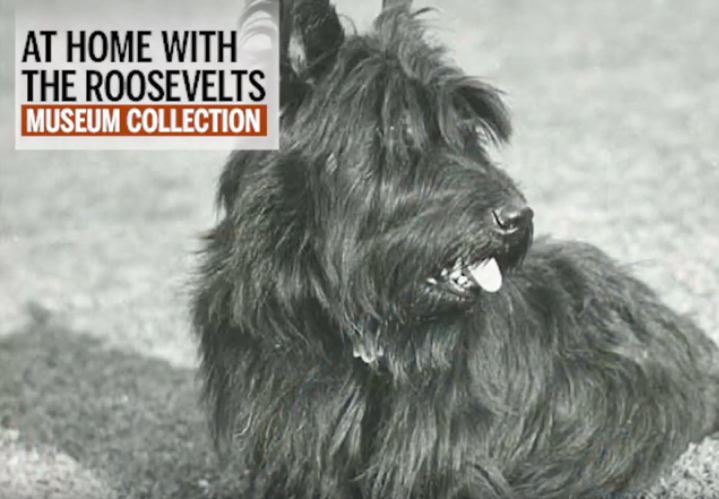 From July 2020:
Franklin Roosevelt had a lifelong affection for pets. His best known was Fala, a Scottish terrier who became his constant companion and the most famous dog in America. Find out more about Fala and Museum artifacts related to him in the next installment of At Home With The Roosevelts Museum Collection. (Video, 14:05 minutes)
Available online» 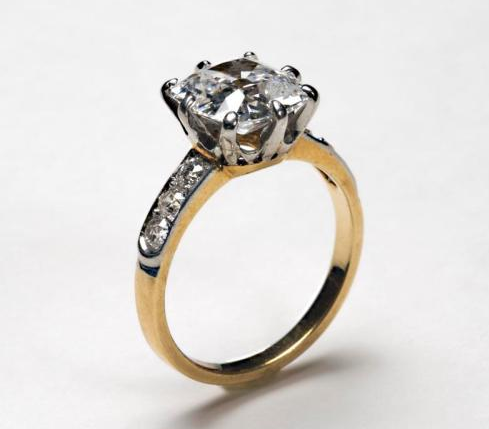 R is for Ring. Franklin Roosevelt gave Eleanor this engagement ring on her 20th birthday, October 11, 1904. This ring is one of the earliest known examples of the Tiffany Setting which revolutionized jewelry design by raising the diamond above the ring band to allow light to hit the stone from all angles.
Available online» 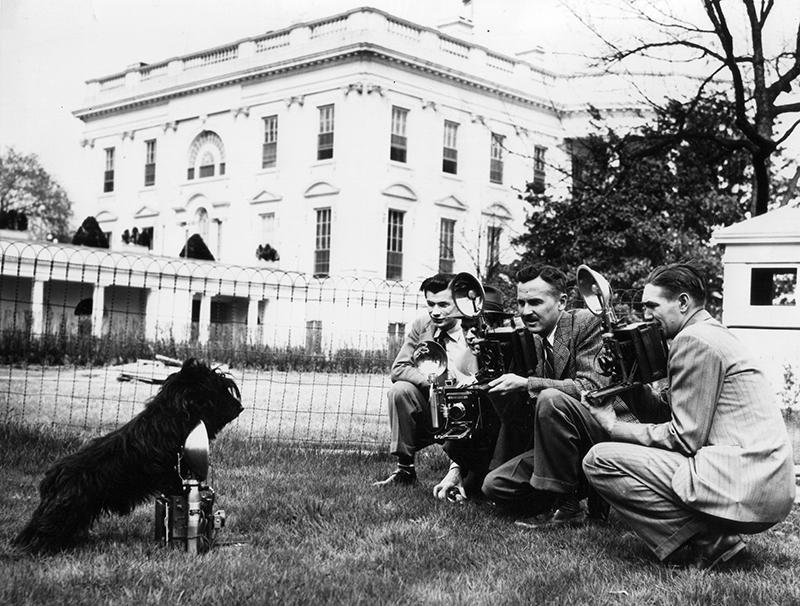 Fala was born on April 7, 1940, and given to the President by Mrs. Augustus G. Kellogg of Westport, Connecticut through Franklin Roosevelt's cousin, Margaret "Daisy" Suckley. At first his name was Big Boy. Franklin renamed him 'Murray the Outlaw of Falahill' after a Scottish ancestor.
Available online» 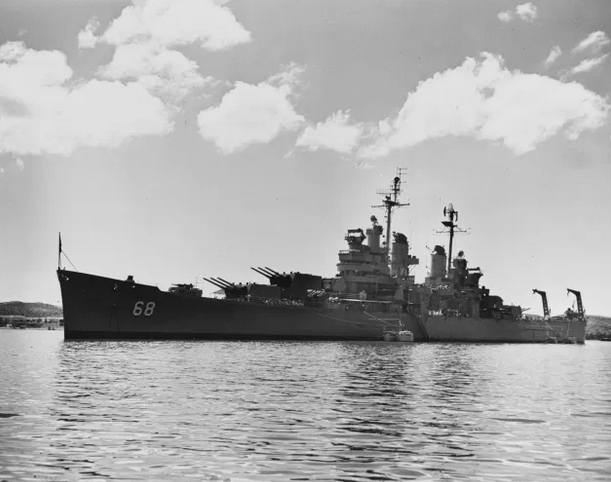 Fala traveled with FDR extensively, but his most mysterious and controversial voyage took place in 1944 and led to one of the most famous campaign speeches in American political history.
Available online» 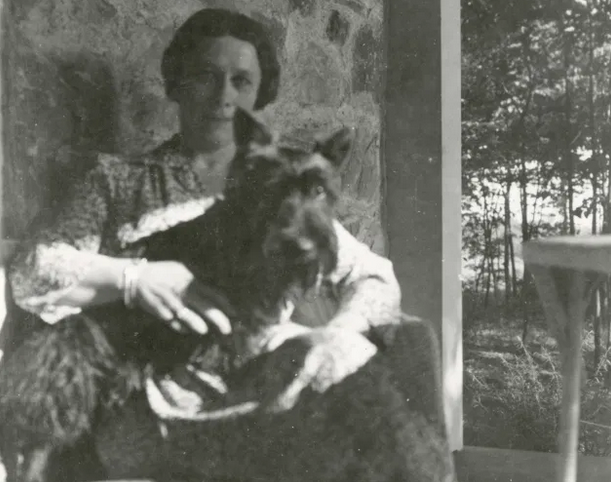 In 1940, FDR's cousin Margaret Suckley presented him with a Scottie she had been training for the previous six months. Fala would become one of the most popular presidential pets.
Available online»